"Finding a drug odor is called an alert. Most dogs alert by scratching but true to his pit bull nature, Popsicle prefers to indicate narcotic odors by biting or chewing at the location of the smell. If Rudy weren't quick to intervene, Popsicle could rip the source of the suspicious scent to shreds." 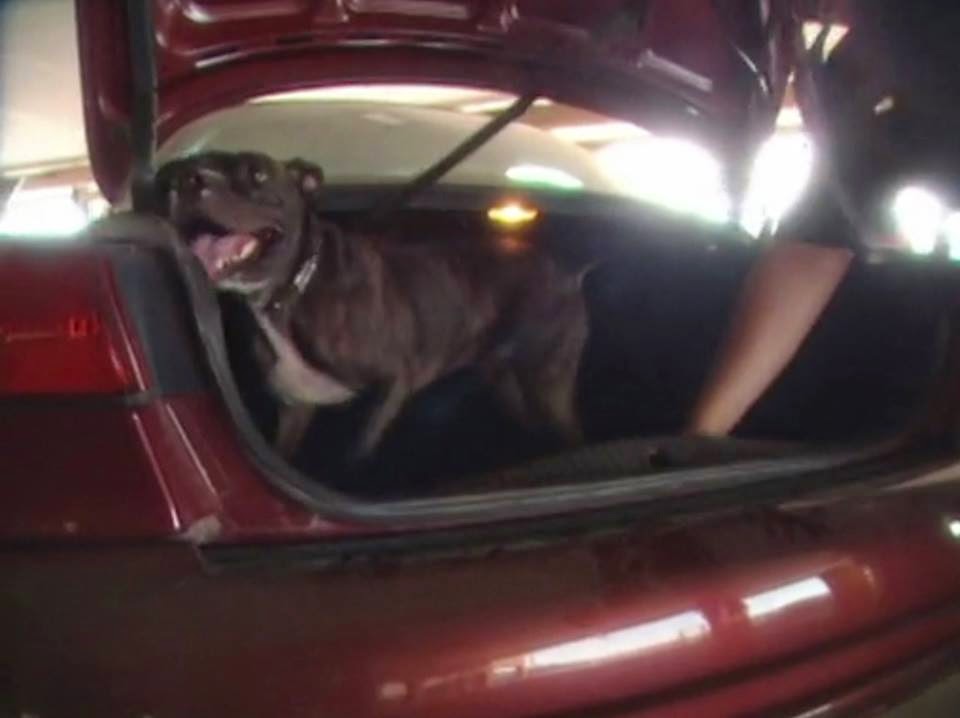 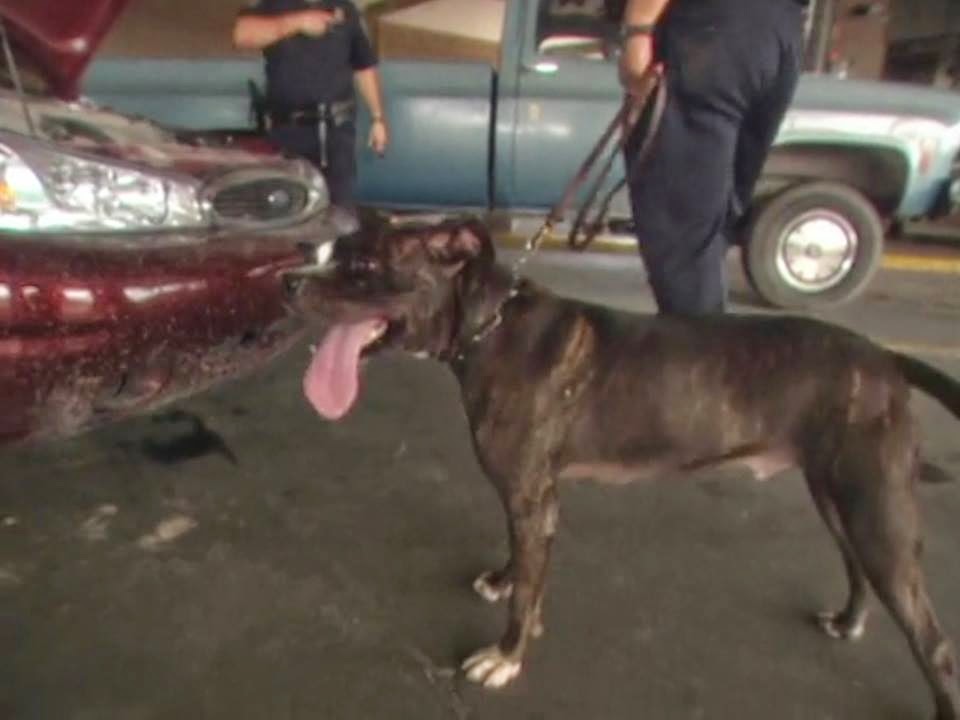 Pit bull authority Diane Jessup on the use of pit bulls as police K9s.

Labels: famous pit bulls, pit bull nature, popsicle
Newer Posts Older Posts Home
Subscribe to: Posts (Atom)
“The great enemy of the truth is very often not the lie — deliberate, contrived and dishonest — but the myth — persistent, persuasive and unrealistic. Too often we hold fast to the cliches of our forebears. We subject all facts to a prefabricated set of interpretations. We enjoy the comfort of opinion without the discomfort of thought.” John F. Kennedy